Practicing what he preaches, Clarke doesn’t smoke or drink and lives a healthy lifestyle, which is clearly evidenced from his striking physique. His handsome, chiselled look has landed him on billboards, in newspapers, international magazines, corporate ads, calendars and T- shirts and on the catwalk of Caribbean Fashion Week.

The 6.3 foot Jamaican made headlines as the leading role in Dancehall Superstar Spice’s blockbuster music video “So Me Like It”, where he plays the lead love interest of a dancehall superstar. The video which has garnered over 96 million views on YouTube, tallied more than 50.000 hits in only 48 hours following its release on national TV station CVM. Clarke also had a cameo appearance in the Season Finale of VH1’s popular Love & Hip Hop. 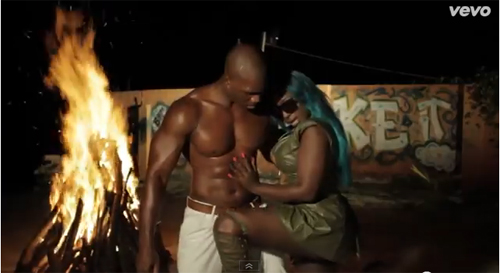 With more than 50.000 hits in only 48 hours following its release on national TV station CVM, Clarke plays the leading role in Jamaican Dancehall Superstar Spice’s hot, sexy music video that currently has over 82 million views Click here to watch 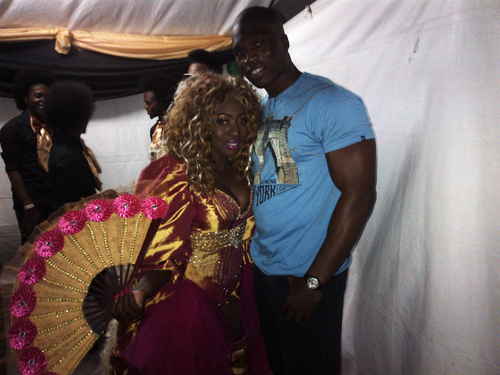 Clarke made a grand entrance at Reggae Sumfest 2012 in Montego Bay, when he wheeled dancehall’s reigning princess Spice onto the stage in a pink carriage in front of thousands of music fans. 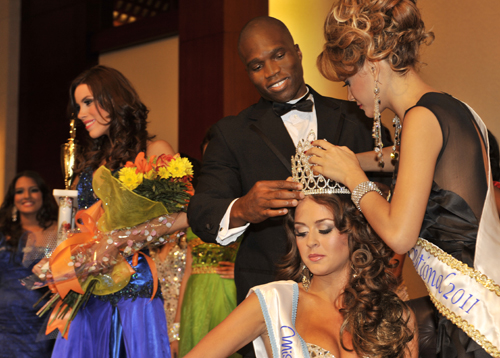 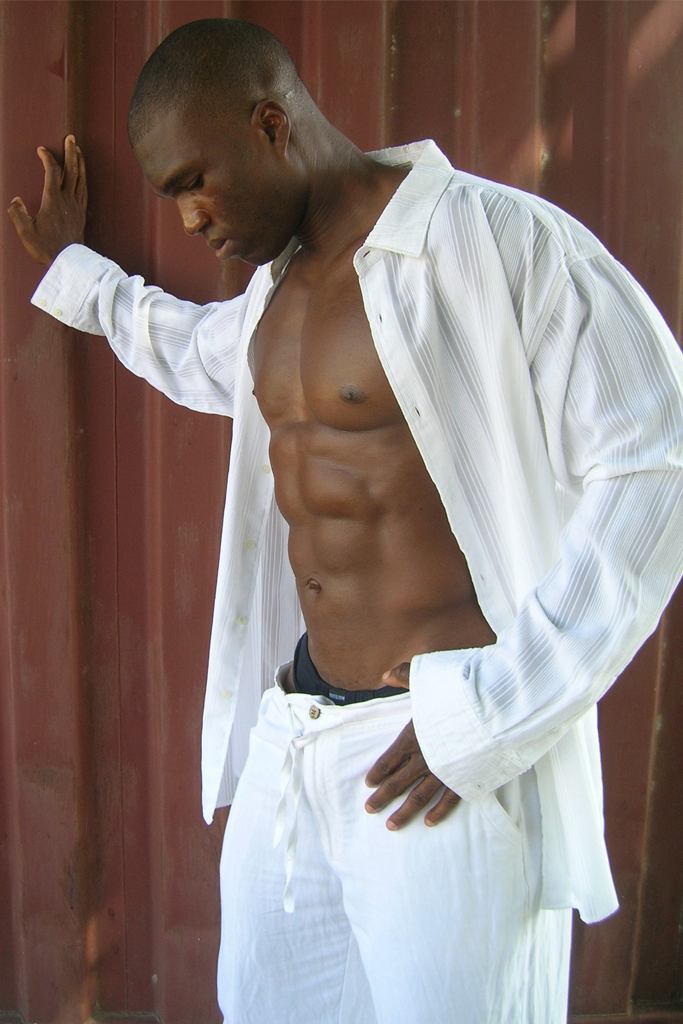 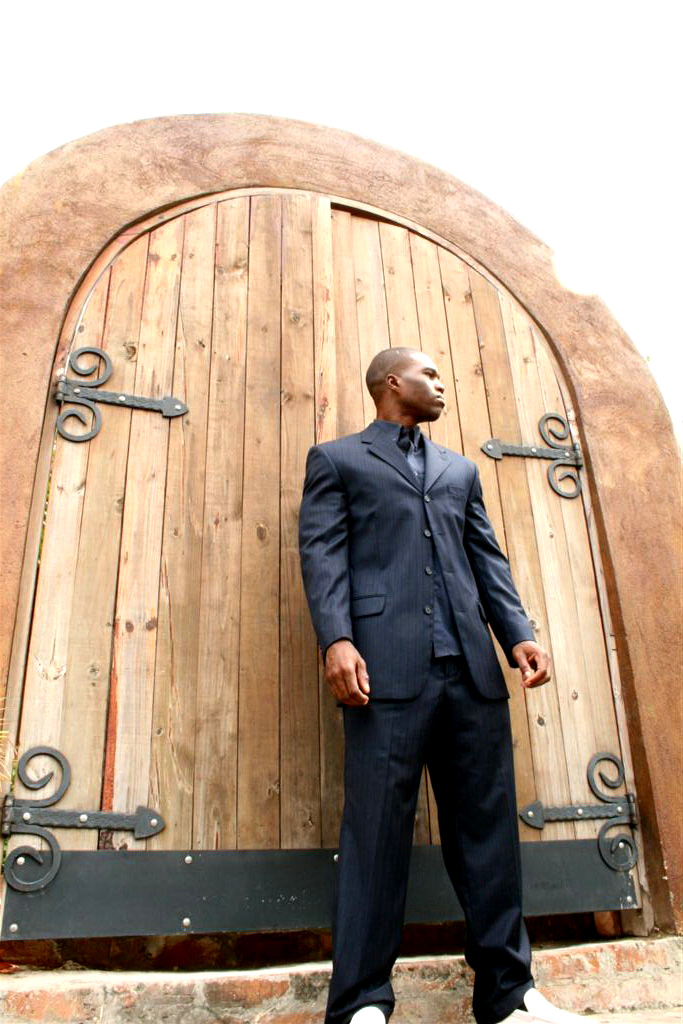 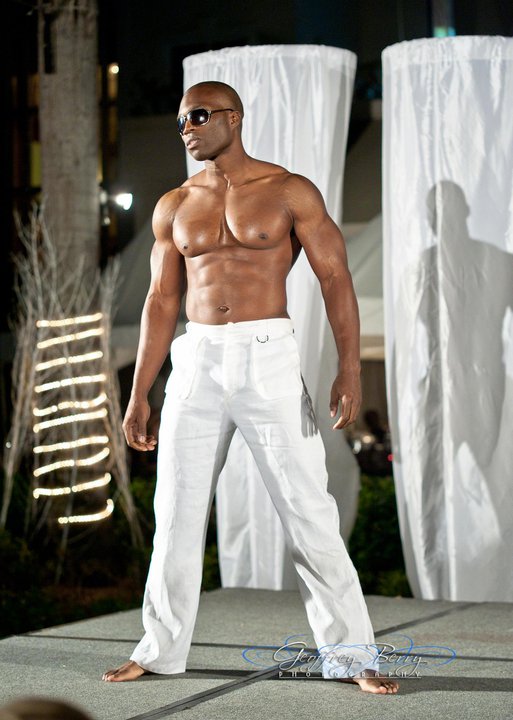 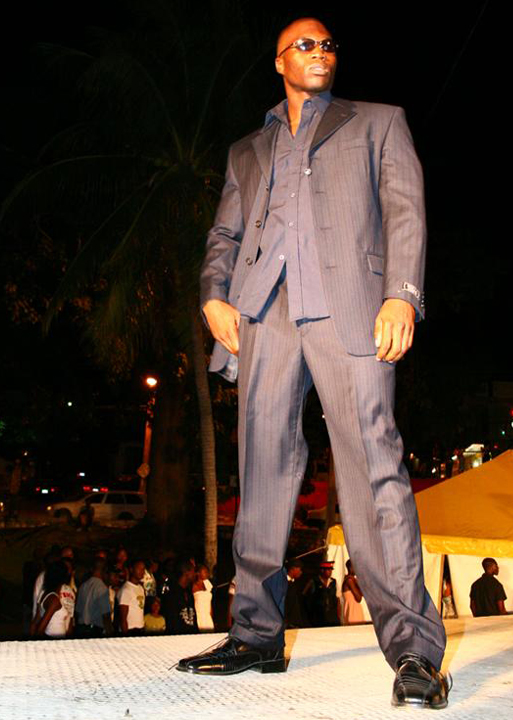 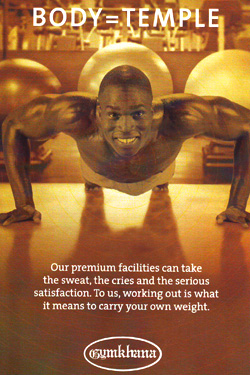 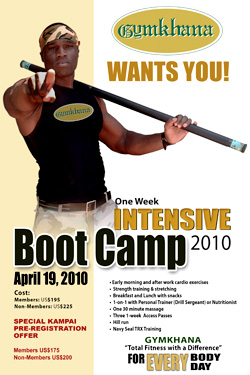 Clarke was featured as a male model in a national corporate advertising campaign of newspaper print advertising and island-wide billboards for Marksman Security Company. 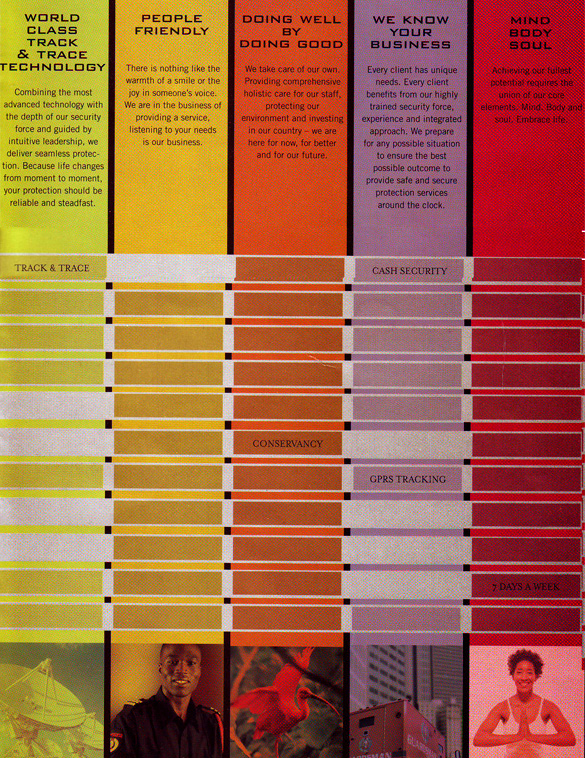 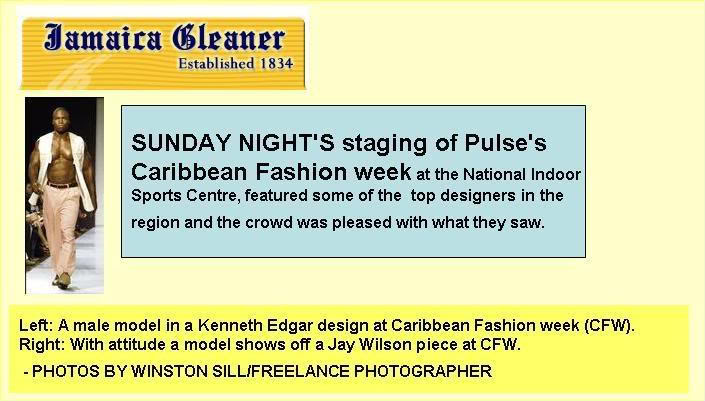